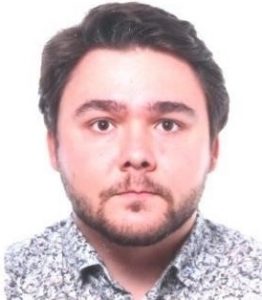 Jan Charvát is a graduate of the Central European University MA programme in Comparative History (where he also obtained the Advanced Certificate in Political Thought) and Leiden University MA programme in International Relations: Culture and Politics track. Previously focusing on comparison of national myths and their incorporation into the national historiographical canon and official government documents alike in the Czech Republic, Poland and Serbia; his current research has a more semiotical focus – examining the transculturality of the James Bond/ Sherlock Holmes archetype as it is presented in ideological comics from Italy, West Germany and the Polish People’s Republic.